You don't have to, however you still can

You don't have to, however you still can 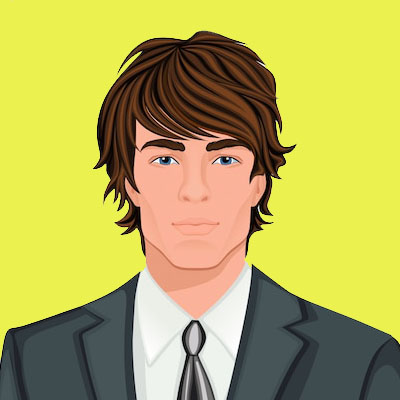 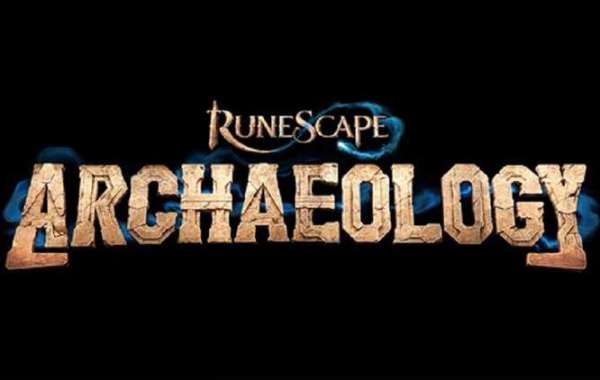 You don't have to, however you still can. There is a big difference in performing content because it's efficient vs because it is enjoyable, and OSRS gold most high efficient methods are not fun to do because it is boring/click intensive/costs gp/etc. No, I don't have to fish shrimps, but what if I prefer to make money while I'm skilling? What if I genuinely enjoy Fishing Trawler? What if I like things in this game that are there, but aren't that efficient to do compared to other methods? There are plenty of ways to go around maxing, and if you want to do it in 720 hours, then go ahead. But I can envision a player not being curious about the ways of playing the game, but instead be interested in what makes people stick for this match.

I've done Giant Mole in the past with some IRL friends, they loved it a great deal. Is it the most effective way to generate money/gain xp? Nonot for me not and along with my accounts because of their level accounts but we're having a good time and that's what matters. I get the impression that you don't understand that content is worth doing even if it is not the most efficient method of doing this, that it is still worth doing because it's fun. Unfortunately a mindset it is definitely part of RS3's problems as a whole, and that a lot of veteran players possess. I need jagex would focus more on the early portion of the game, particularly with mobile being close to release. That they'd make content that's much less efficient, but would make newer players stick around and get a taste of what we as veterans enjoy. Just like a miniature droplog, or something that can be effectively murdered with a flat 3 accounts which will drop a puppy or a title or something.

Biggest issue is that a huge majority of present content is obsolete, and also a lot of newer content only ends up being time-gated grinds and isolated economies (PoP, PoF, Anachronia, The Arc, Menaphos, etc.). RS3 seems interested in pushing these vast, but shallow upgrades which are intended to take weeks to"complete," while offering very little actual content. There is really no reason to engage with it after seeing everything for the very first time unless you are going to get completionist cape. And that's actually a shame, since places like Menaphos along with The Arc are all beautiful, but ultimately dead material since they weren't made for player retention past the time gating some small rewards.

Also think about that RS3 is a much older game using a whole lot more upgrades. Power creep for OSRS given exactly the exact same timeline is inevitable in my opinion.There's way more updates in RS3 but the majority of the content is dead / not used anymore, yeah. Electricity creep is inevitable in OSRS. I feel it will occur at a pace, while I agree it's inevitable. The dragon scimitar is still used even now, like you mentioned. Whip, while outclassed in various ways by weapons, remains the slayer weapon for 99 percent of individuals beyond maxing their melee combats, even far. The updated tentacle whip premiered nearly 6 decades back and buy osrs gold fast delivery only a couple of months back was a"better" alternative introduced for the identical slot via blade of saeldor, which by the way calls for a non-tradeable and difficult to farm source as its origin of fees. 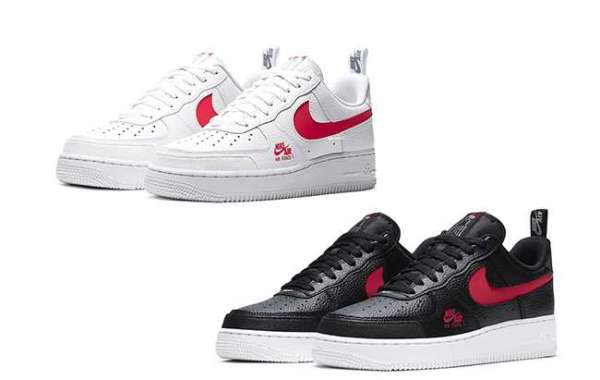 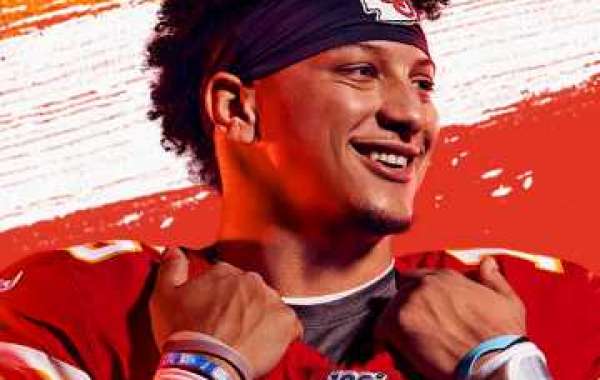 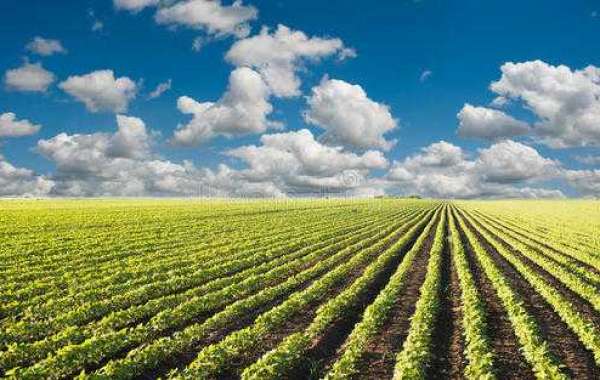